If you want to see what there is to do in Times Square in August, check out my review below!

As you may already know, last week I went to New York City on my first solo trip!

I was in New York for three days, two nights. On the first night, I went to Times Square! Times Square in August is a great time to go! The weather is warm and sunny most days, and some kids are already back to school, so you have a few less people in the crowds (I was there at the end of August).

As I walked from the apartment I was residing in on 1st Ave, the closer I got to 7th, the busier and brighter my surroundings became.

Once I reached 7th as I was still more north, I couldn’t see Times Square so I was looking around for it, but knew I just had to continue south. I knew I was in the tourist part of town with souvenir stores on every corner. I’m guilty of going into many of them just to look around, and bought my friend a New York souvenir name keychain. Ultimate tourist act.

I had stores I wanted to visit in Times Square, so I was very excited when I began to see them. First was the M&M store!

I went in around 10pm and it was packed just as I suspected. I didn’t end up buying anything, but it was such a neat experience. It is three floors high and full of colour.

I was particularly excited to see M&M colours that you would never see in stores. I went to the third floor and spent a few minutes observing people from above. It’s so fascinating to think of all of the people coming just for their favourite sweets.

Next stop was Disney. I love all things Disney, and the Disney store was no different – although I had higher expectations of their inventory. All of the toys available there, I can buy from the mall around the corner from my house.

They did have a lot of really cute apparel for young children which we don’t have here in Canada, so when the time comes, I will probably look more into that. It was a beautiful store, they had a massive princess castle for the children to play with and over the escalators they had hanging  lanterns like from the movie Tangled.

After this, I found myself in the heart of Times Square!

It was so bright out despite being near 11pm at this point due to the billboards. Some of the billboards are huge and overwhelming like the one for Express! Looking up at it is awe-inspiring and makes you feel very tiny.

In the centre of Times Square there is a sea… of people! Tourists, homeless, large dressed up characters. And you don’t have to feel awkward taking selfies because so many other people are.

I decided not to go to anymore large stores that evening because I still had quite a trek home and my feet were beginning to ache, so I slowly made my way home while taking pictures from all different angles.

My overall experience in Times Square?

It was bright, overwhelming, busy and just wonderful.

Obviously if you visit New York, you must visit here! I was solo and doing photography, but I think if you were spending the night out with friends shopping it would be more fun honestly.

Either stay in the area, or make sure you’re being driven, as I underestimated the amount of walking it would take to get to and from my apartment, plus the walking around. Also, bring COMFORTABLE SHOES!! I was wearing a pair of Toms. While not uncomfortable per se, they are clearly not meant for the type of walking I did that night. But the experience was undoubtably worth it!

Where To Take Pictures In Las Vegas

Empire State Building or Top Of The Rock: Best View Of NYC 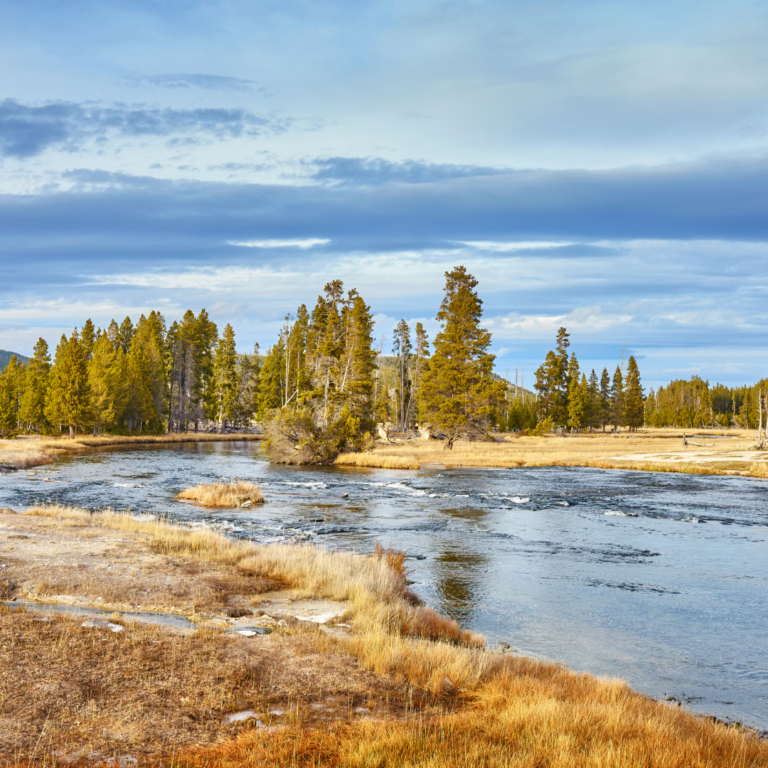 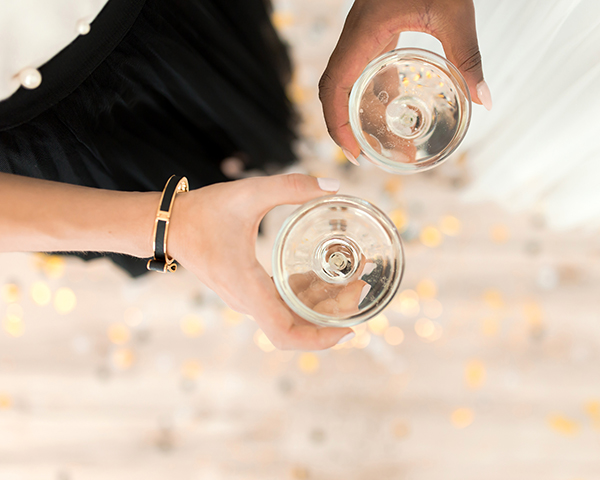 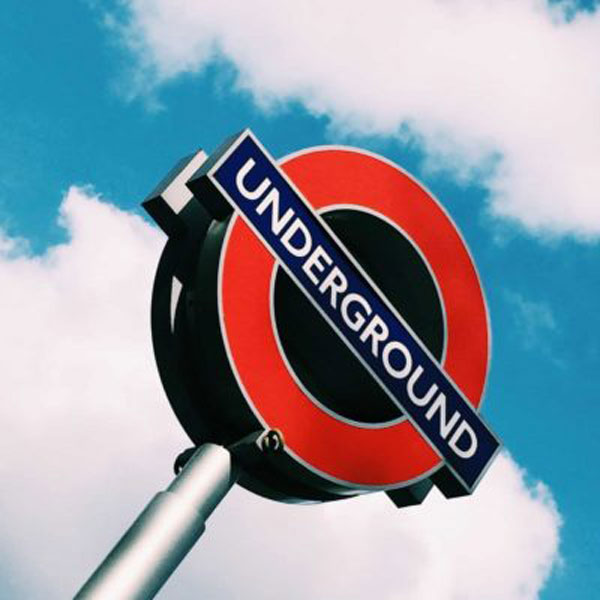 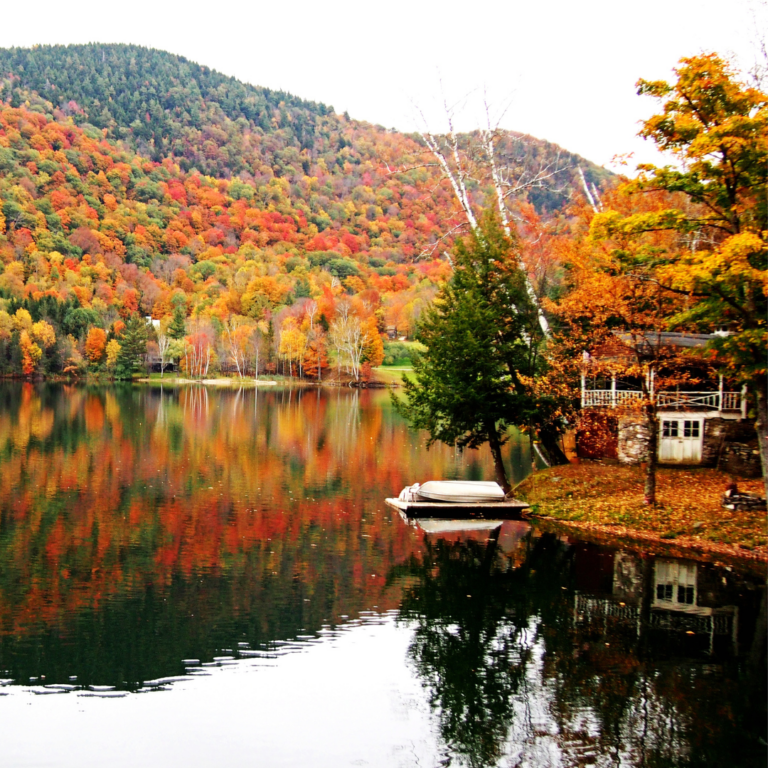 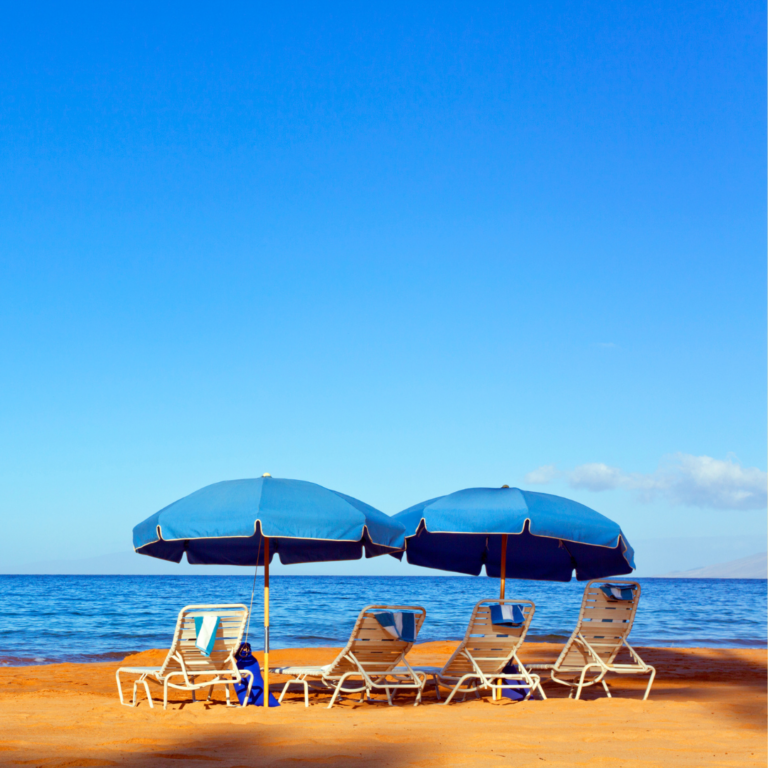 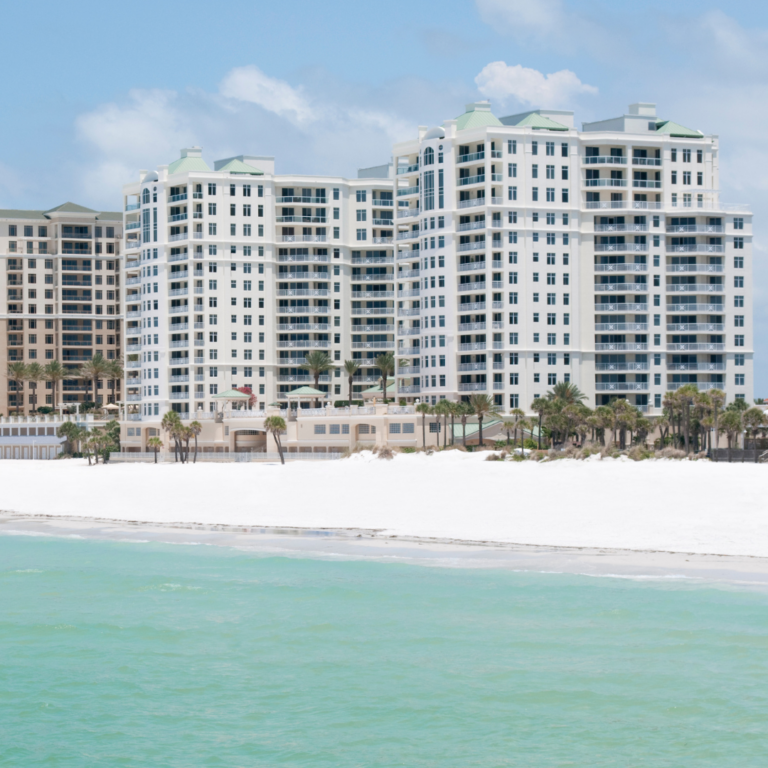