Exploring things to do in Paris at night is a great way to see the city in a different light… literally!

When looking for some fun things to do in Paris at night on your next visit to this romantic city. Paris is one of the most popular tourist destinations in Europe, but it doesn’t have to be all about Paris during daylight hours.

Paris at night time is a whole new adventure waiting for you. At night, Paris is no exception to this rule, with many activities happening in the Parisian nightlife scene.

Whether you want to experience a Parisian cabaret show, or just sit at a Parisian cafe and people watch, the Parisians will not disappoint!

The following post contains information about some of the best things to do and places to see during your evening visit – so take a look!

This post may contain affiliate links, which means I may receive a commission, at no extra cost to you, if you make a purchase through a link. Please see my full disclosure for further information.

See the Lights of the Eiffel Tower

The Parisian nightlife scene is incomplete without a visit to the iconic Eiffel Tower.

The Eiffel Tower is lit up every evening from dusk until midnight, so you can see it at any point of your Parisian visit! The lights are usually turned off between 1 am -dawn out of respect for the Parisians.

See Paris by night from the top of the Eiffel Tower

A great way to see Paris’ iconic landmarks is arguably at night.

At dusk, head up to the second level of Paris’ most famous landmark, The Eiffel Tower, for an unforgettable view over Paris in all its beauty.

Here you can explore Paris’s iconic landmarks and the famous Seine river which cuts through Paris. You can also take in views of Paris from Montparnasse Tower, Notre-Dame Cathedral, or Sacre Coeur – all of which can be reached by foot or transit ride.

Some of the best views of Paris are from the top, and at night this becomes even more true as you can see all of Paris’ lights shining brilliantly below.

You should book your tickets in advance or purchase them when you arrive (if there aren’t too many people in line), and make sure to go around Paris time for the best views.

Paris’s cabaret shows are interactive, sexy and usually have a Parisian theme. They occur in one of Paris’ many theatres that feature live music or comedy acts with acrobatic dancers performing on stage.

Here are a few locations where you can catch a cabaret show:

The well-known Parisian cabaret is home to the “Can-Can” and has been entertaining Parisians since 1889 with its electrifying performances of music, circus acts, and striptease artists.

This Parisian venue is famous for its nude dancers and Paris-themed cabaret shows.

The Crazy Horse Saloon Paris is the first Paris-based cabaret to have a female director and was created by the three famous Parisian artists, Jane Avril, Maurice Chevalier, and Saint Laurent.

This famous Parisian club opened in 1946 on Place de l’Opéra with a dazzling show of water, lights, and cabaret.

Visit the Louvre Museum at Night

Visit Paris’s iconic museum, the Louvre Museum when it closes at night… from the outside of course!

Paris is full of museums to visit during the day. At night, however, places like The Louvre become a different world with only the lights to guide you through this maze-like museum which houses famous pieces from all around the world including Michelangelo’s Statue of David, Leonardo da Vinci’s Mona Lisa, and Paris’ very own Winged Victory of Samothrace.

The Louvre Museum is open every day except Tuesday; you can visit between 9:00 AM and 6:00 PM.

The Parisian riverfront is one of Paris’s most visited tourist attractions.

Here you will find Paris’s famous landmarks such as Notre-Dame or the Eiffel Tower, which are lit up in nighttime glory. However, if all this walking has gotten too tiring for you then stop by a restaurant to have dinner and a Parisian apéritif before heading back to a hotel.

Related: Paris Is Always A Good Idea And 20 Other Paris Quotes

If you are feeling adventurous then take in Paris by night from atop the Pont des Arts or enjoy Paris’s most famous street, Rue de Rivoli which is lit up with its art nouveau light fixtures and pedestrian-friendly sidewalks.

Take a Night Cruise Along the Seine River

Take in Paris’ beautiful cityscape lit up with only an occasional bridge or tower interrupting your view of this Parisian beauty.

Paris at night is a magical experience and one that should not be missed!

Brave a visit to the Catacombs at Night

The Paris Catacombs are open most days of the year, but access to them requires a guided tour, like this one.

Paris’ top tourist attraction is not always as crowded and you can experience it at night without feeling too claustrophobic or scared away by its dark nature!

The catacombs have been around since the late 18th century when Paris’s cemeteries were overflowing with Parisians.

When you’re looking for things to do in Paris at night, but maybe you want to stay inside, watching an opera is a fantastic option.

Paris has many opera houses which are either Parisian or international. You can see an opera in Paris when the theatre is open at night on a weekday, Saturday and Sunday evening.

This Parisian icon boasts a variety of shows so whether you enjoy dancing or musicals then there will be something for everyone to do while they visit here.

Another stunning Parisian landmark, the Paris Opera Garnier is one of the world’s most beautiful opera houses.

The building was built in 1861-1875 and today it has over 2000 seats as well as a large stage for both classical operas and modern productions.

Even if you don’t want to necessarily watch a show, you can catch a tour of this place to take in the beauty and craftsmanship.

You can book a sightseeing tour of the Paris Opera Garnier here.

One of the newest additions to Paris’ theatre scene, this Parisian playhouse offers an eclectic mix from comedy acts to Zouk music concerts – all at night!

See the City Lights from the Arc de Triomphe

The Arc de Triomphe is an underrated place to get some great photos in Paris.

If you venture to the top of this landmark, you will be able to see all of Paris lit up before your eyes!

The City of Lights has an unmatched glow in the lights of the night. With so much to do and see, it’s easy to spend days exploring the city. From museums and gardens to breathtaking architecture, Paris at night is an experience you won’t soon forget!

I hope this blog gave you some new ideas on how to plan your next visit with friends, family, or even solo.

Feel free to tag us in your photos on Instagram!

Paris In One Day Itinerary 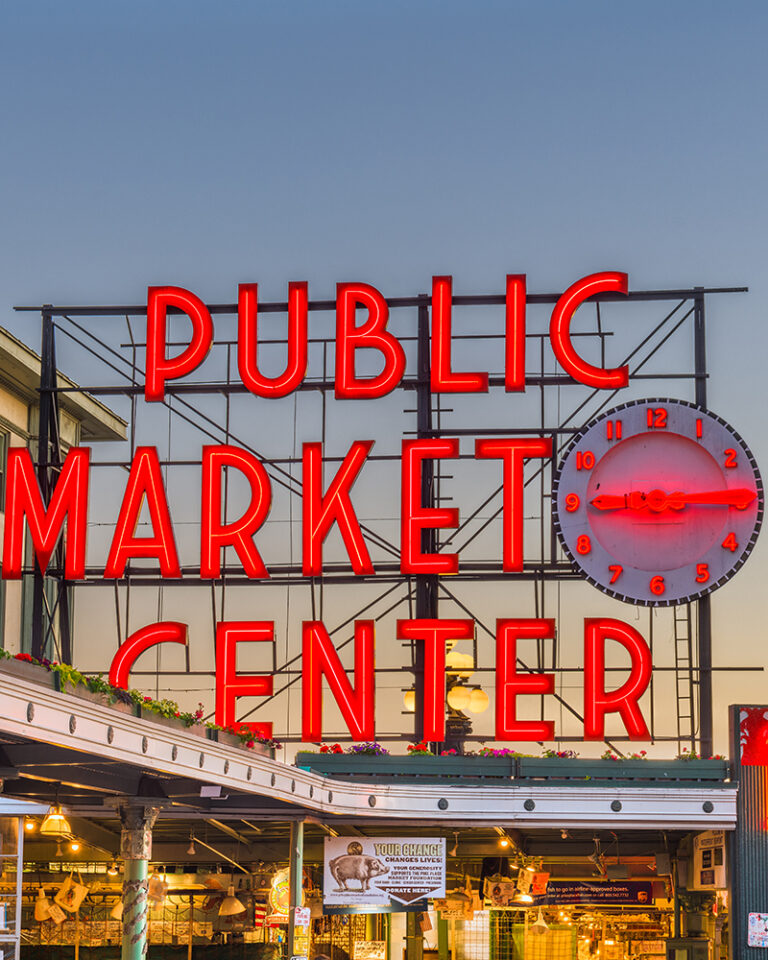 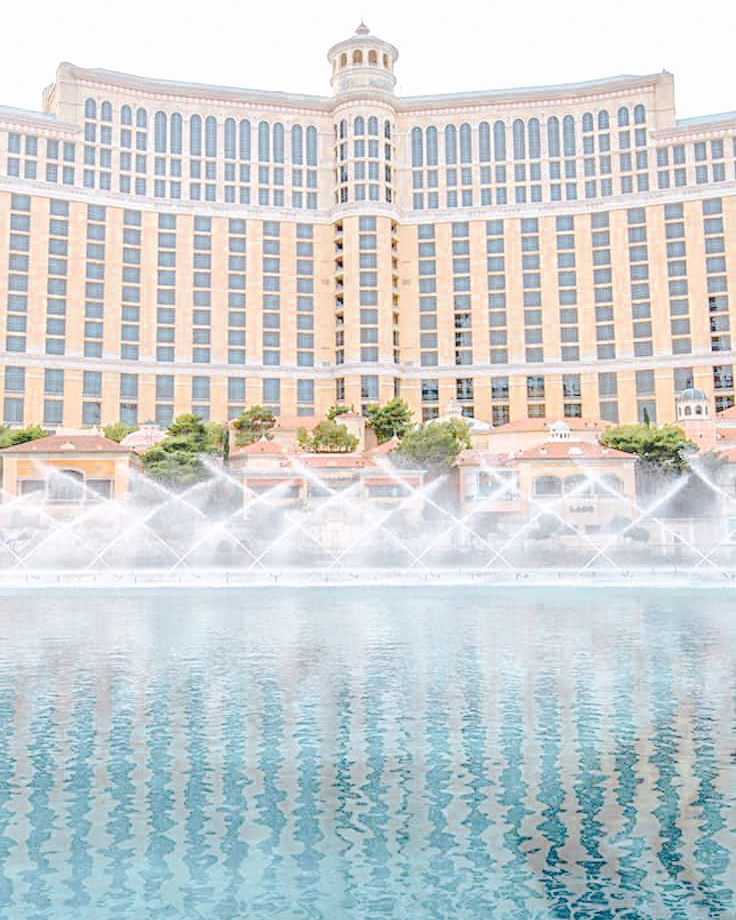 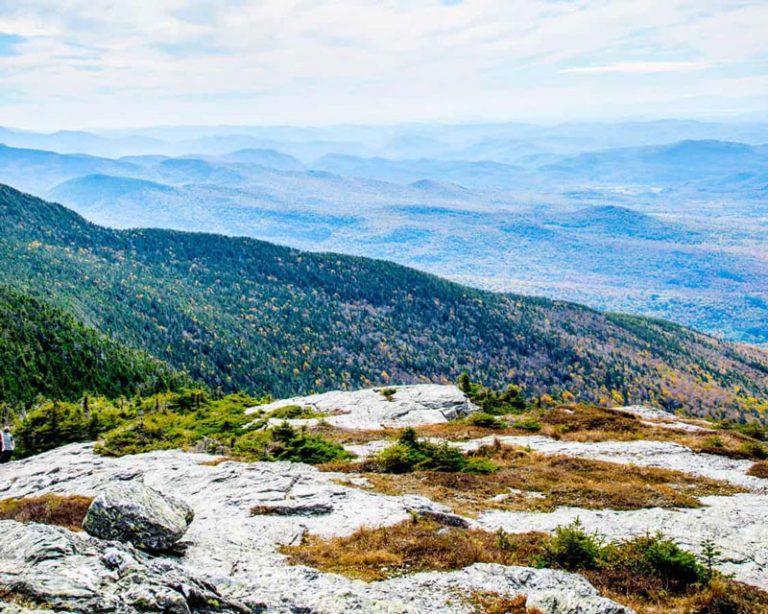 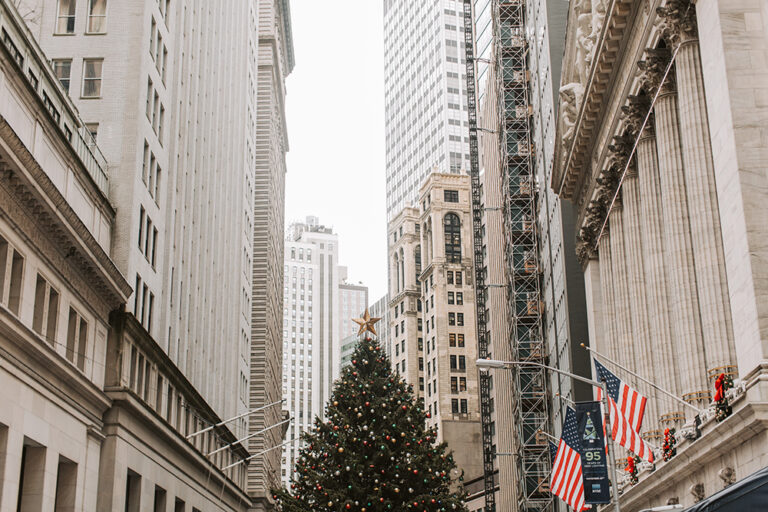