Spain is a beautiful country with a lot to offer. Whether you’re looking for a sunny place to retire or a lively place to be, Spain has something for everyone. If you’re considering making the move to Spain, below are some of the best places to live as an expat.

Why Move to Spain as an Expat?

There are many reasons why Spain is such a popular destination for expats. The country has a great climate, with warm weather and plenty of sunshine year-round. It’s also home to some of the world’s best beaches, making it a perfect place to relax and enjoy the outdoors.

Spain is also known for its rich culture and history, with plenty of attractions and activities to keep you busy. And, of course, let’s not forget the food! Spain is renowned for its delicious cuisine, from traditional Spanish dishes to more modern fusion fare.

So, without further ado, here are 10 of the best places to live in Spain for expats:

The 10 Best Places to Live in Spain for Expats

If you’re looking for a vibrant, metropolitan city with plenty to do, Barcelona is the perfect place for you. With its stunning architecture, world-renowned cuisine, and rich cultural scene, there’s always something new to explore in Barcelona.

And, of course, let’s not forget about the beautiful Mediterranean weather. Barcelona is also home to a large number of expats from all over the world, so you’ll never feel like a stranger in this cosmopolitan city.

Madrid is another great option for those who want to experience all that Spain has to offer. As the country’s capital, Madrid is full of history and culture. It’s also a great place to learn Spanish; while most people in Barcelona speak Catalan, the majority of people in Madrid speak Castilian Spanish. If you’re looking for an authentic Spanish experience, Madrid is the place for you.

Valencia is a smaller city located on the eastern coast of Spain. It’s well known for its beaches and its lively nightlife scene. Valencia is also a great place to study; it’s home to one of Spain’s top universities, the University of Valencia. And, if you’re interested in learning more about Spain’s culture and history, Valencia is home to several museums and historical landmarks.

Seville is another popular destination for expats in Spain. It’s located in the southern part of the country and is known for its picturesque streets and sunny weather. Seville is also home to some of Spain’s most iconic landmarks, such as the Cathedral of Santa María de la Sede and the Alcázar of Seville. If you’re looking for an authentic Spanish experience, Seville is the perfect place for you.

Granada is a must-see destination for anyone considering a move to Spain. Located in Andalusia in southern Spain, Granada is known for its stunning architecture and rich Moorish heritage. The city is also home to one of Spain’s most famous landmarks, the Alhambra palace complex. If you’re looking for a taste of Spanish history and culture, Granada is the perfect place for you.

Malaga is a port city on the Mediterranean Sea and the capital of Andalusia. It’s known for its beaches, golf courses, and archaeological sites. The cost of living is relatively low and there are plenty of job opportunities. Malaga is also a great place to learn Spanish because there are many language schools.

Bilbao is a city in the Basque Country of northern Spain. It’s known for its architecture, art museums, and gastronomy. Bilbao is also a great place to live if you’re looking for a job; it has a stronger economy that most of Spain and is home to many multinational companies. And, if you’re interested in learning more about the Basque culture, Bilbao is the perfect place for you.

Pamplona is the capital of Navarre in northern Spain. It’s known for its annual Running of the Bulls festival and for being the birthplace of Ernest Hemingway. Pamplona is a smaller city, but it’s full of culture and history.

Tenerife is the largest of the Canary Islands and is a popular destination for tourists from all over the world. Tenerife is known for its sandy beaches, lively nightlife, and year-round sunny weather. If you’re looking for a place to live where you can enjoy a relaxed lifestyle by the beach, Tenerife is the perfect place for you.

Spain is a beautiful country with a lot to offer expats from all over the world. Whether you’re looking for a vibrant city or a sunny beach town, there’s sure to be a place in Spain that’s perfect for you. So what are you waiting for? Start planning your move today! 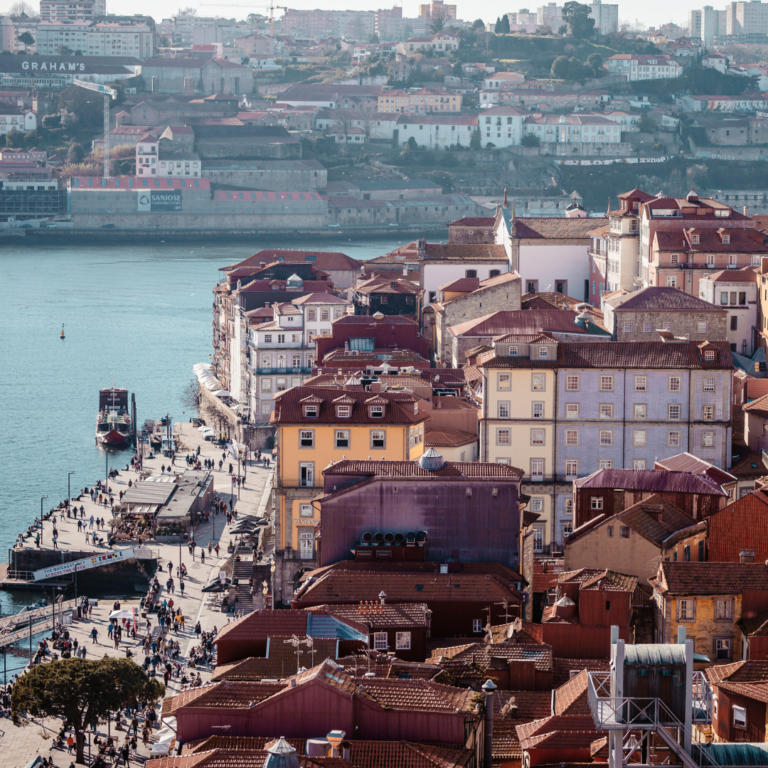 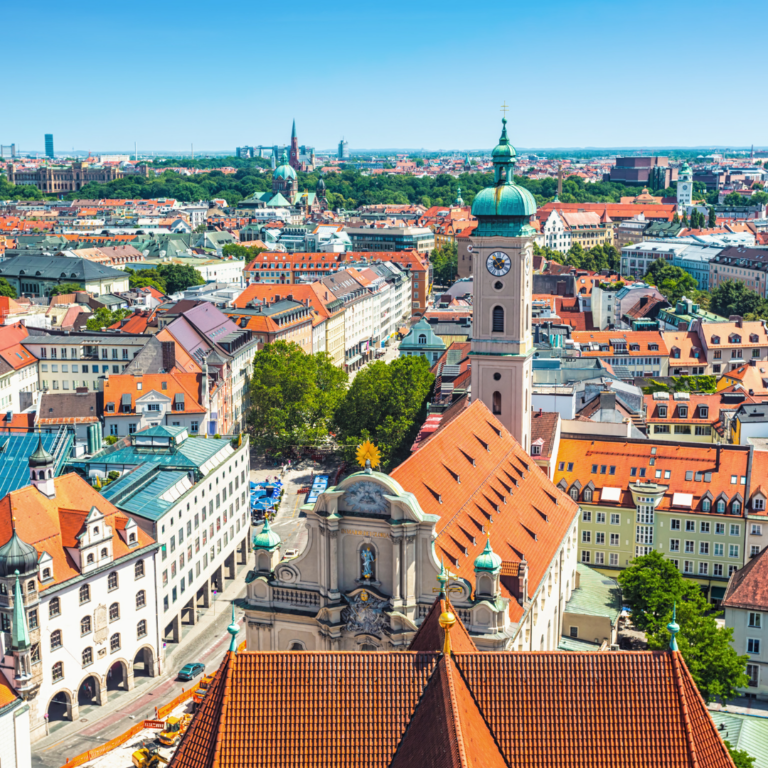 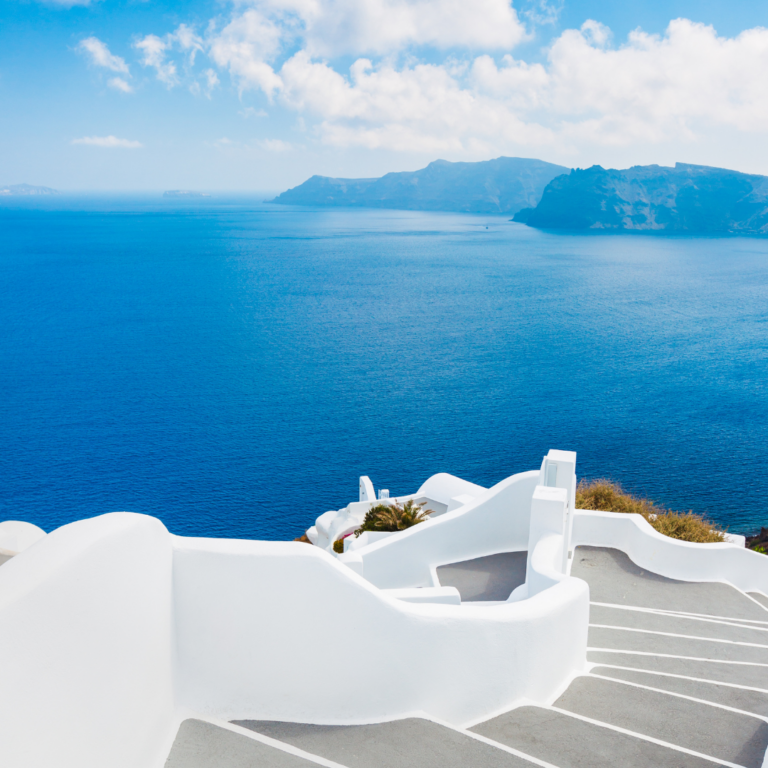 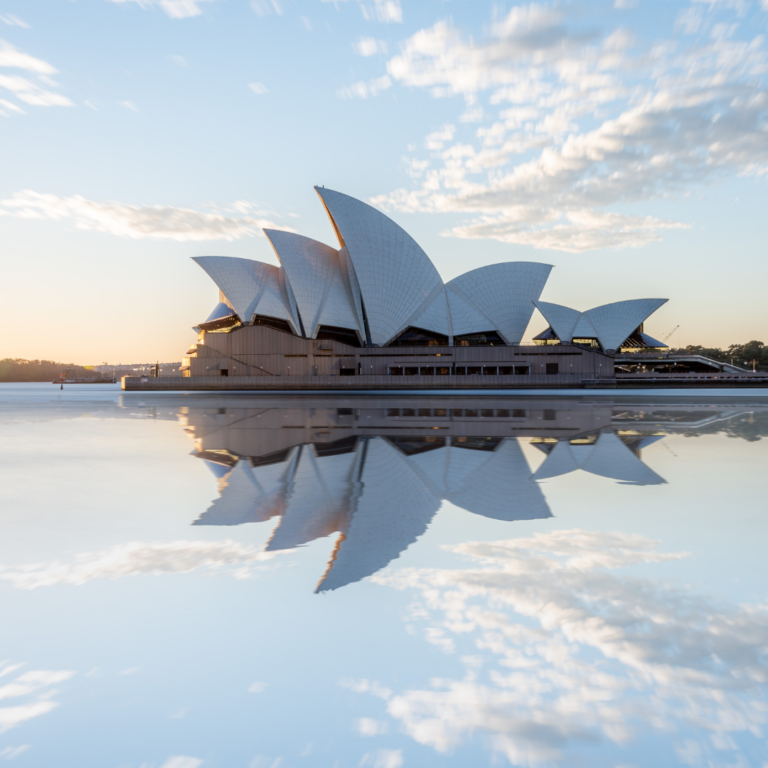 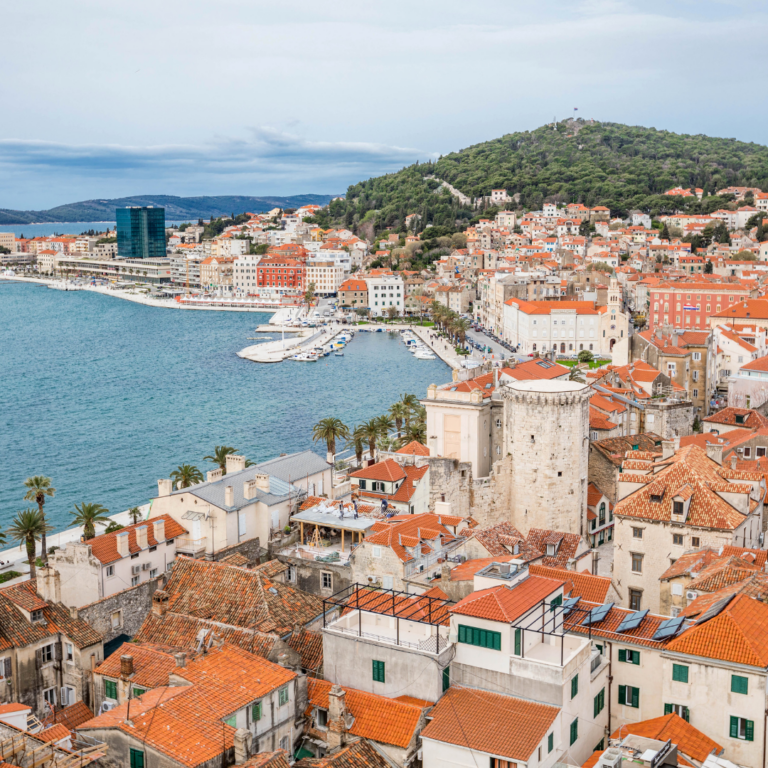 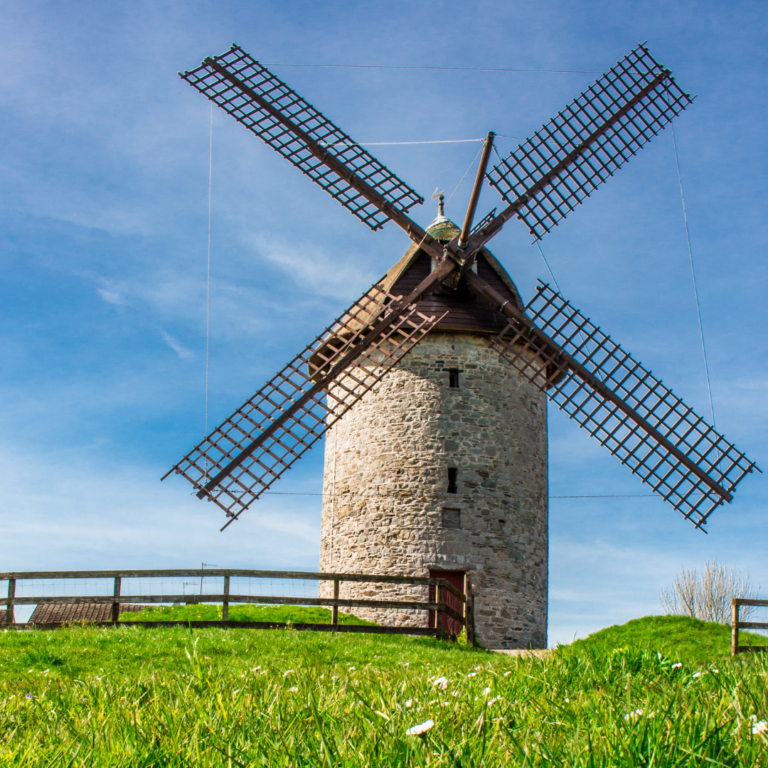